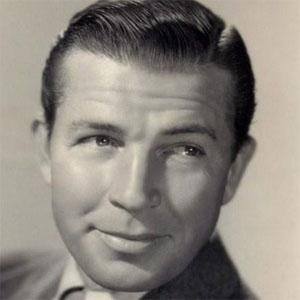 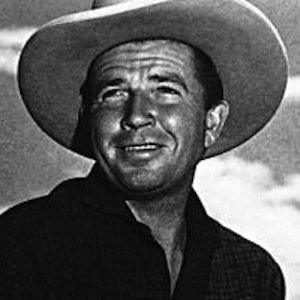 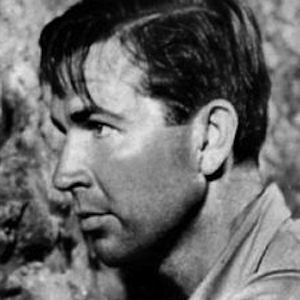 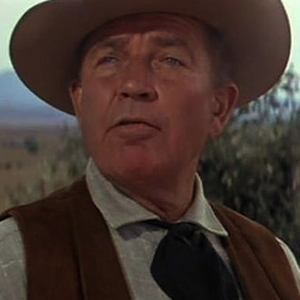 Actor who played Jack Driscoll in King Kong and appeared in a number of John Wayne Western films including Angel and the Badman, The Comancheros and In Harm's Way.

After graduating college, he performed a variety of jobs, from selling insurance to hauling bones of animals before his fateful meeting with RKO producer David O. Selznick.

He portrayed the character Saxby in the 1971 James Bond film Diamonds Are Forever.

He was born Etienne Pelissier Jacques de Bujac, the son of a French colonel, in Carlsbad, New Mexico.

He played the dashing hero that saves Fay Wray's character from the clutches of the giant ape in King Kong in the 1933 classic.

Bruce Cabot Is A Member Of