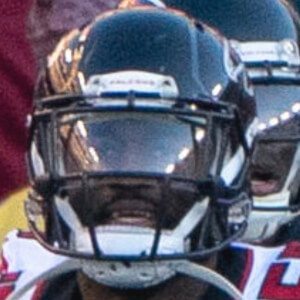 Middle linebacker drafted in the 2nd round by the Dallas Cowboys in 2011. He earned his way into a starting role in 2013.

He received All-American honors while playing quarterback, safety and running back at Havelock High School.

He was voted Second-Team All-ACC and was a Butkus Award finalist during his last season as a North Carolina Tar Heel.

He is the son of Bruce and Tammy Pritchard.

He started playing linebacker with Cowboys teammate Demarcus Ware in 2011.

Bruce Carter Is A Member Of