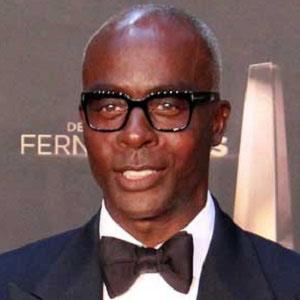 Famous for his modeling work for Hermes, Calvin Klein, Issey Miyake, and other major designers and fashion labels, Darnell is also notable as a judge of both Germany's Next Topmodel and Das Supertalent.

Before beginning his modeling career, he served as a United States Army paratrooper.

In the early 1990s, he began working as a catwalk choreographer for other fashion models.

Born in New York and raised in Colorado, he later lived and worked in Germany.

He and Cascada vocalist Natalie Horler both sat on the judges' panel of the German reality talent competition Deutschland sucht den Superstar.

Bruce Darnell Is A Member Of