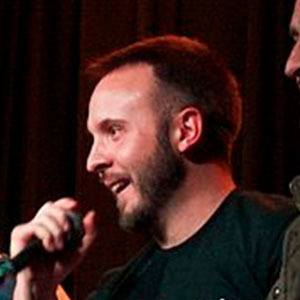 Host and producer for the YouTube channel Funhaus and the group Rooster Teeth as early as February of 2015 after previously being a part of Inside Gaming and Machinima.

He was a DJ at the radio station KJEE in Santa Barbara. He later worked as a segment producer for Attack of the Show and reviewed technology products.

He studied computer science at the UC Santa Barbara.

He was born in Los Angeles, California. In 2018, he began dating Autumn Farrell.

He co-hosted at Inside Gaming alongside Adam Kovic. They would head over to Funhaus together.

Bruce Greene Is A Member Of