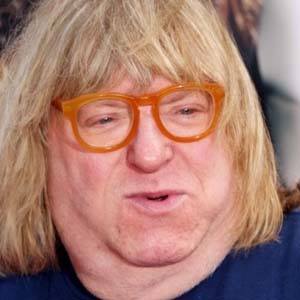 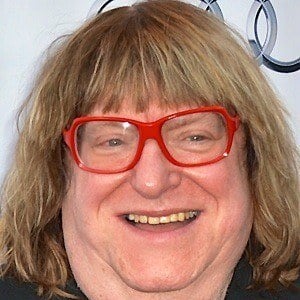 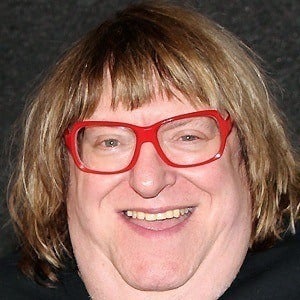 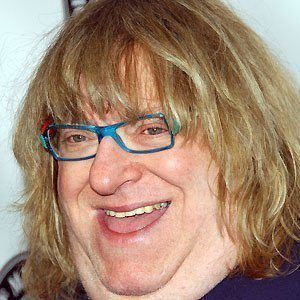 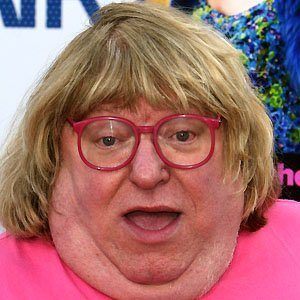 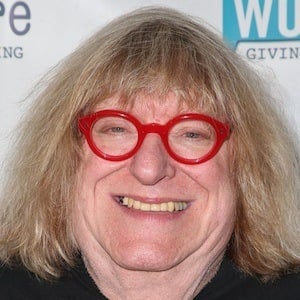 Comedian known for his wild blonde mane of hair and suggestive t-shirts. He has written many of the jokes for the Academy Award shows over the years and is also known for his four-year stint on Hollywood Squares.

As a child, he worked as a chubby child model under Lane Bryant's Charming Chub division. He later attended The Ohio State University as a theater and journalism student.

In 2000, he performed off-Broadway in his self-penned one-man show, Bruce Vilanch: Almost Famous.

He was adopted by Dr. Jonas and Henne Vilanch as a four-day-old. He is openly gay and a prominent member of the LGBT community.

He became famous after appearing on Hollywood Squares next to Whoopi Goldberg.

Bruce Vilanch Is A Member Of