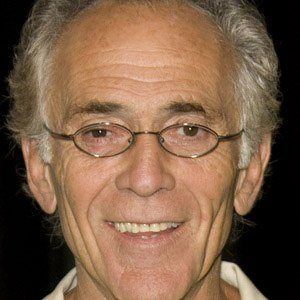 He earned an undergraduate and graduate degree from the Carnegie Institute of Technology in 1966.

He was named honorary mayor of Reseda, Los Angeles in 2001.

He married Vivian Davis in 1986 and they have a child.

He starred in an episode of Matlock with Andy Griffith.

Bruce Weitz Is A Member Of