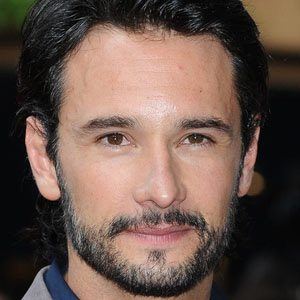 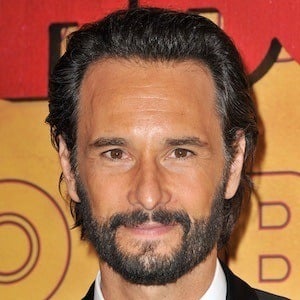 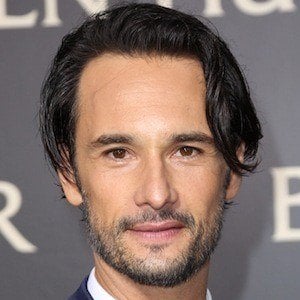 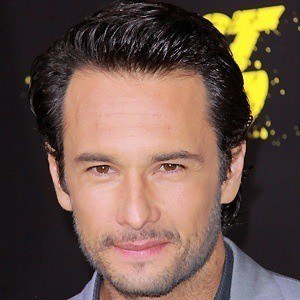 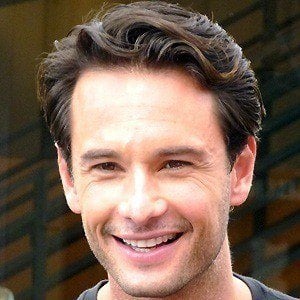 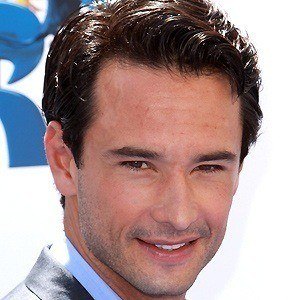 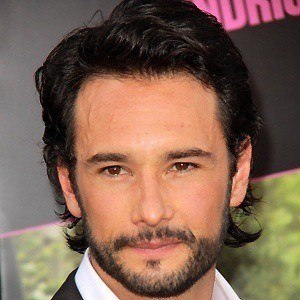 Brazilian actor who has appeared in many telenovelas and feature films, including 300, Che, and Love, Actually. In 2016 he began appearing as Hector Escaton in HBO's Westworld.

He was in a Chanel commercial alongside Nicole Kidman.

He was nominated for Best Villain at the MTV Movie Awards for his role in 300.

In 2013, he began dating Mel Fronckowiak.

His voice was featured in the animated film Rio, which starred Jesse Eisenberg.