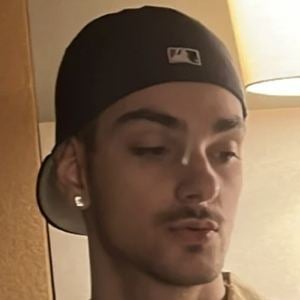 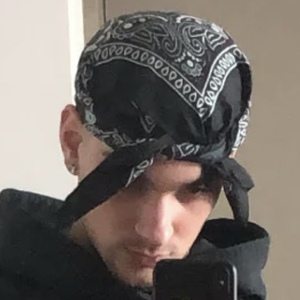 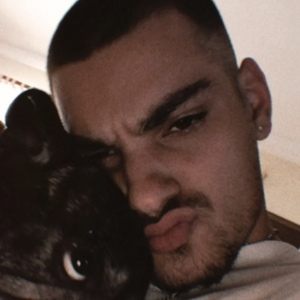 Lip-syncing personality and vlogger on TikTok who often posts videos in English, although he is from Portugal. He later created a YouTube channel for himself in March of 2017. He often posts comedy content.

He began to establish himself as an online content creator in 2016.

He earned his TikTok verification crown in April of 2017. His artist name is Bruno Sousa. His primary language is Portuguese.

Bruno Gomas Is A Member Of