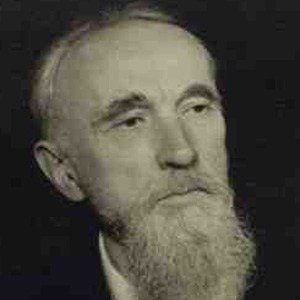 Latvian social democratic politician and historian who was arrested and sent to a Nazi concentration camp during World War II.

He was a lecturer in Marxist politics at the University of Latvia.

He was arrested and exiled to Sweden after the authoritarian coup d'état by Karlis Ulmanis.

He was the son of prominent politicians Pauls Kalniņs and Klara Kalniņa.

He subscribed to the politics of Karl Marx.

Bruno Kalnins Is A Member Of