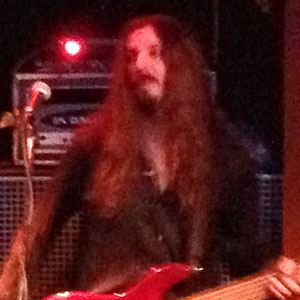 Rock and jazz bass guitarist who became known for his work with The Aristocrats, Dethklok, and other bands. His solo albums include Thanks in Advance and Wednesday Night Live.

After graduating from the Berklee College of Music in 1992, he began a popular music blog called "The Life of Bryan."

He founded Onion Boy Records and released his debut album, View, on the label.

After studying in Boston, Massachusetts, he moved to Los Angeles, California to begin his music career.

He and guitarist Guthrie Govan both performed with The Aristocrats.

Bryan Beller Is A Member Of