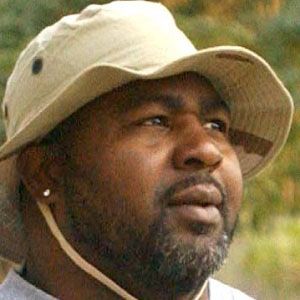 Former linebacker who spent 12 years in the NFL for such teams as the Miami Dolphins and the New York Jets. He was a 3-time Pro Bowl selection and he won Super Bowl XXXVI with the New England Patriots. In 2014, he became a defensive line coach with the Atlanta Falcons.

He attended Western Illinois University where he was voted MVP in his junior year. He was later drafted by the Miami Dolphins.

He served in various coaching positions with the New York Jets, the Cleveland Browns, and the Tampa Bay Buccaneers. Beyond his playing and coaching career, he spent some time as an analyst for the TVG network.

He won Super Bowl XXXVI as a member of the New England Patriots alongside Tom Brady.

Bryan Cox Is A Member Of