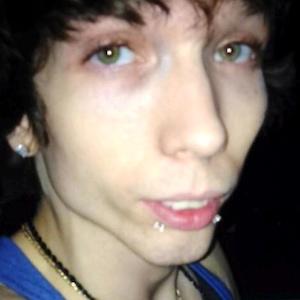 Social star, bodybuilder, and rapper whose brash style led to Vine and YouTube fame, which led to a wider discovery of his previous work in the adult film industry. In 2016, he was sentenced to a six years in prison for firearms and contempt of court charges, although more than four years of the sentence were suspended.

He said he first started bodybuilding while in jail as a teenager. He's also said he got his GED during that time.

He had his very first shoot/show only a few months after discovering his true calling for "Men's Physique" on BodyBuilding's official website. He finished with nearly 300 million views on Vine. His YouTube channel has over 1 million views.

He was born in Florida. He's married to Instagrammer Lisssy Silva.

Bryan Silva Is A Member Of