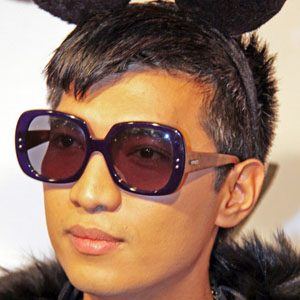 Best known for his award-winning Filipino fashion blog, this web personality was included on a 2007 New York Post list of "9 Hottest Celebs on the Web."

Before becoming a blogger at the age of twenty-four and subsequently earning the 2007 Philippine Blog Award, he pursued a career as a web developer.

His fans often photographed themselves imitating his trademark pose: hips to one side and a handbag held out by the opposite arm.

Born Bryan Grey Yambao, he grew up in Manila, Philippines.

He and Kelly Cutrone were both Cycle 19 judges of the America's Next Top Model reality television competition in 2012.

Bryanboy Is A Member Of