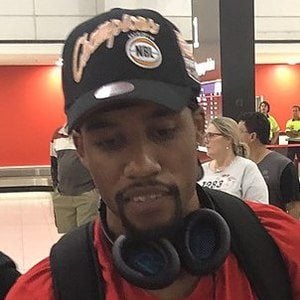 Point guard who was signed by the San Antonio Spurs in 2014. He went undrafted out of Providence College, where he was a two-time First-Team All-Big East selection.

He was an All-State high school basketball player at Palo Verde High School.

He was named Most Valuable Player of the Big East Tournament in 2014.

He has siblings named Elijah, Justin and Chaz.

He was teammates with MarShon Brooks at Providence College.

Bryce Cotton Is A Member Of