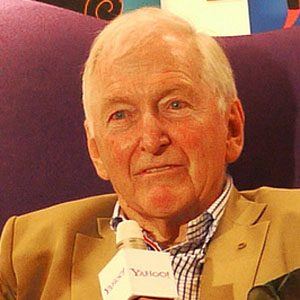 South African and Australian novelist best known for his book The Power of One.

He studied journalism in school and worked in advertising for thirty-four years.

Because he lived in Australia, his novels were primarily set there, and he became one of Australia's most well known authors.

He was married to Benita Solomon from 1959 to 2000, and they had three children. He later married Christine Gee.

Morgan Freeman appeared in the film version of his novel The Power of One.

Bryce Courtenay Is A Member Of