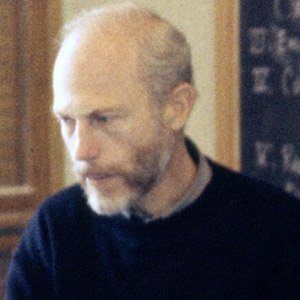 He received his undergraduate, graduate, and doctoral degrees all from Harvard University.

Among his accolades were the 1987 Dirac Prize and the 2005 American Physical Society's Einstein Prize.

He was married to the mathematical physicist Cecile DeWitt-Morette, and they had four daughters.

Julian Schwinger was his doctoral adviser at Harvard.

Bryce Seligman Dewitt Is A Member Of