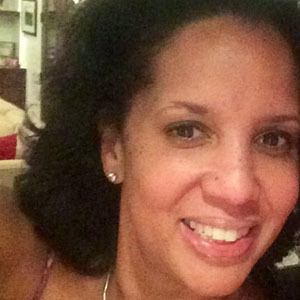 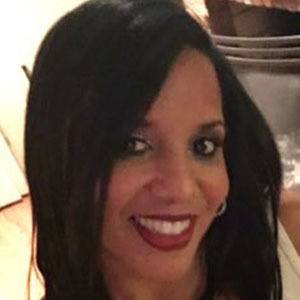 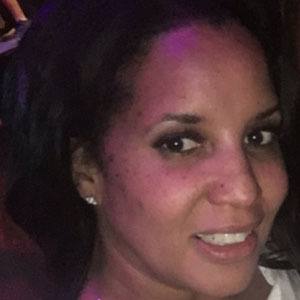 Former lawyer turned talent manager who became known as a friend of the cast of The Housewives of Potomac.

She went to law school and graduated from Howard University School of Law in 2000.

She had her own law firm in the District of Columbia and practiced law for nearly 15 years before being disbarred and charged with conspiracy.

She is the mother of daughters named Micah, Colby, Kasey and Jazz Michelle.

She and Ashley Darby both appeared on Bravo's The Housewives of Potomac.

Brynee Baylor Is A Member Of