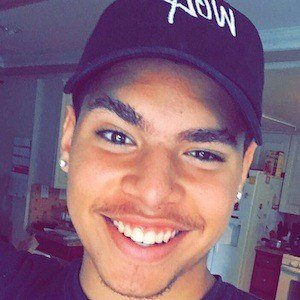 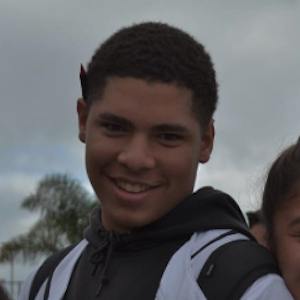 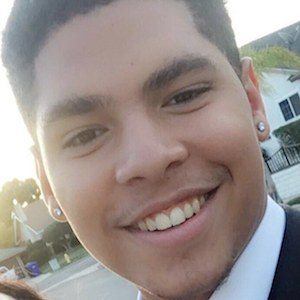 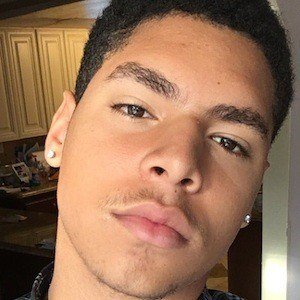 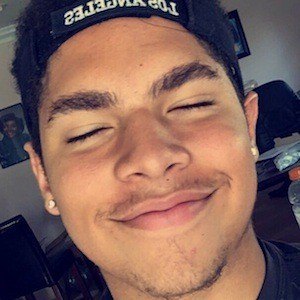 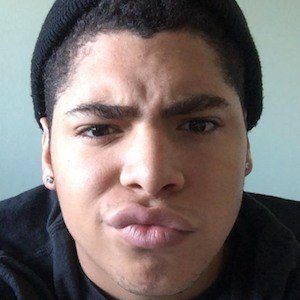 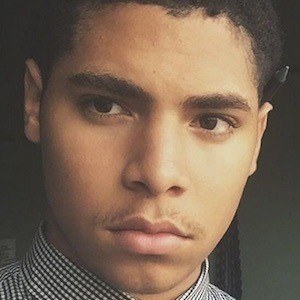 Perhaps better known by his username TheKingBryson, he's become best known as a creator on the app TikTok, where he has earned over 0 fans.

He was involved in his school's drumline and would practice the piano, violin, and ukulele.

He launched a positivity movement that he called the Royal Movement.

He was selected as one of the winners of Baby Ariel's #BestLipSync2015 contest, along with Lord Kierra.

Bryson Conklin Is A Member Of