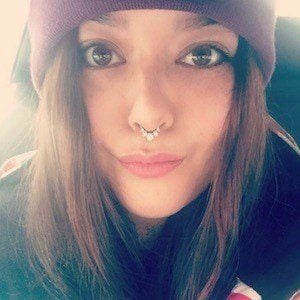 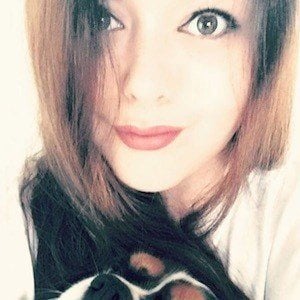 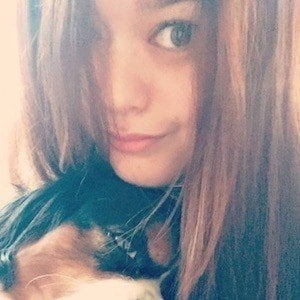 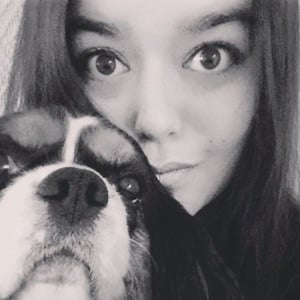 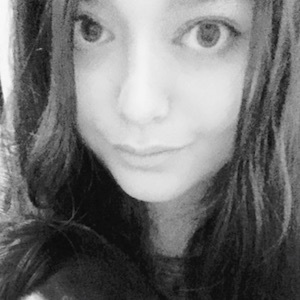 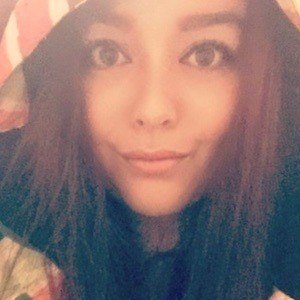 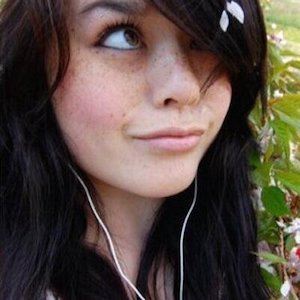 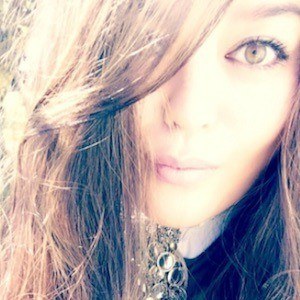 Verified Twitch gamer who has built an audience of more than 90,000 followers streaming Dota 2. She also has a YouTube channel, Just Bububu, where she has played a variety of games like Little Nightmares, Telltale's Batman, and The Walking Dead.

Her social following extends to Instagram, where she has earned more than 10,000 followers posting selfies and photos of her dog, Diego.

She and Shaneomad are both Twitch users who are known for their Dota 2 content.

Bububu Is A Member Of