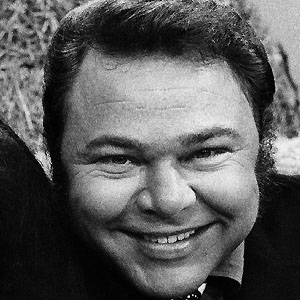 Country entertainer best known as the host of the variety show Hee Haw for 20 years. He is also remembered for his hit song "Yesterday, When I Was Young."

He won the National Banjo Championship twice before the age of fifteen.

He got married to Barbara Joyce Rupard on August 31, 1957 and they had four children together.

He once worked with Johnny Carson on The Tonight Show.

Roy Clark Is A Member Of