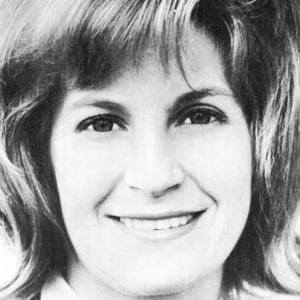 Country singer who released the hit "I Forgot More Than You'll Ever Know" and the ballad "The End of the World."

She changed her last name to Davis and teamed up with Betty Jack Davis to form The Davis Sisters in the 1940's.

With allusions to Buddy Holly and appearances on Grand Ole Opry, she was a singer squarely in-between country and pop.

She was born Mary Penick in Dry Ridge, Kentucky.

She and Patsy Cline were some of the biggest crossover country stars of their age.

Skeeter Davis Is A Member Of