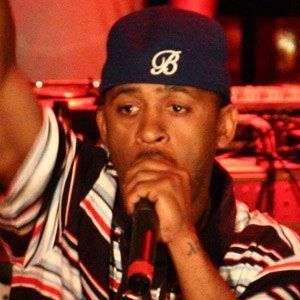 He released his first single with Black Moon, "Who Got Da Props?," in 1993. A critically-acclaimed album, Enta Da Stage, soon followed.

Buckshot Is A Member Of