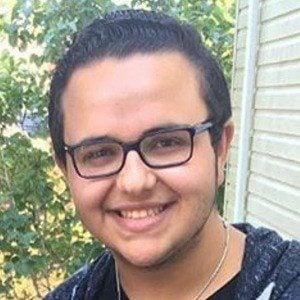 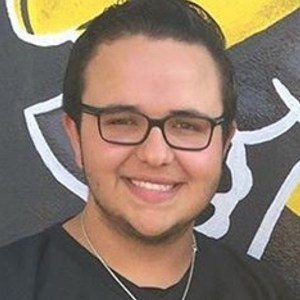 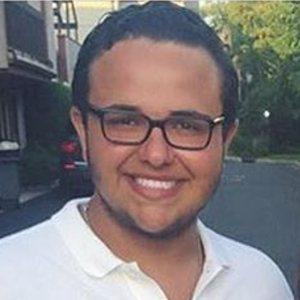 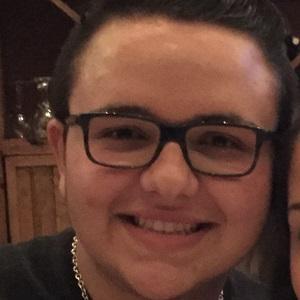 Member of the Valastro and Castano family who appears on the TLC reality series Cake Boss.

He was born in New Jersey to parents Mauro Castano and Maddalena Castano.

He appeared in numerous episodes of Cake Boss between 2009 and 2012.

He is the brother of Mary Castano and Dominique Castano.

He shares a first name with the star of Cake Boss, Buddy Valastro.

Buddy Castano Is A Member Of