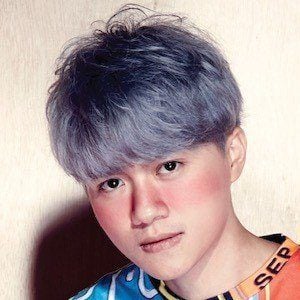 Multi-talented performer signed by Fly Entertainment who has contributed as a singer-songwriter, cover artist, music producer and actor. He was part of the team that won the Group Champion for Singapore POP Culture Dance Competition. He has acted in a number of dramas for MediaCorp.

He earned a music and audio technology diploma from Singapore Polytechnic. He also earned a degree in communication and new media at the National University of Singapore.

He was the male lead in the President Challenge’s Musical Superstar Musical.

He made his big screen debut in the Jack Neo-directed duo-logy The Lion Men & The Lion Men: Ultimate Showdown.

BunZ Is A Member Of