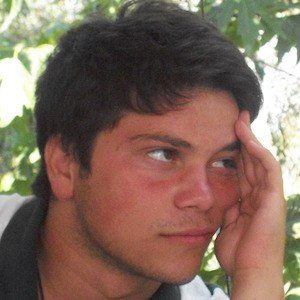 Turkish model who won the male portion of the Best Model of the World contest in 2013. He is also an actor, having appeared on shows like Karagül and Hayat Sevince Güzel.

He was born and raised in Istanbul, Turkey. He worked for his father while he was in high school.

He starred in the music video for Hande Yener's "Kralice."

His mother was a housewife and his father was a contractor.

He and Cagatay Ulusoy are both Turkish male models who won the Best Model of the World contest.

Burak Çelik Is A Member Of