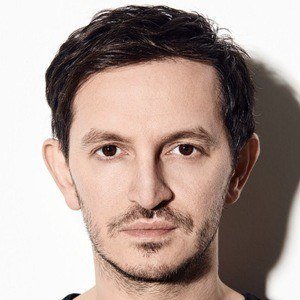 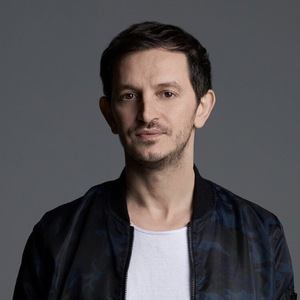 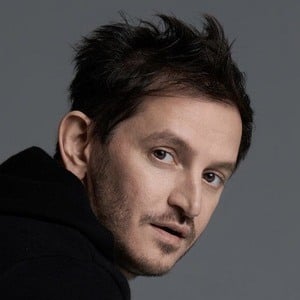 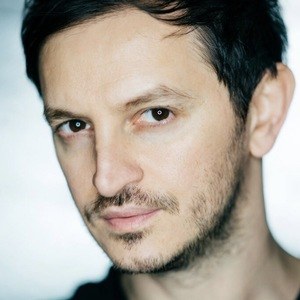 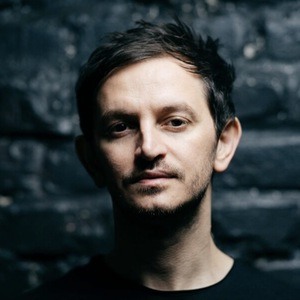 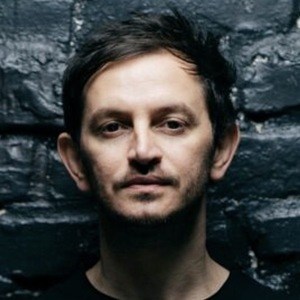 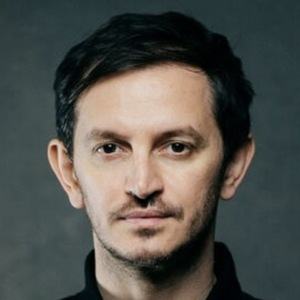 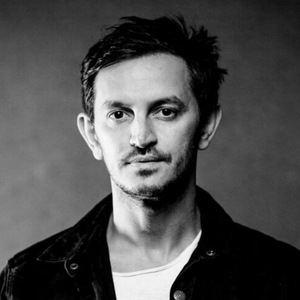 He learned to play classical piano and guitar at a young age. He earned an undergraduate degree in civil engineering from Akdeniz University and a master's degree in sound engineering from SAE Institute. He landed his big break at the age of 22 when he won the Burn & MTV Dance Heat DJ Contest in 2004.

Because of his father's work as a civil engineer, his family lived in various places in Turkey, including Trabzon, Samsun, Kayseri, Ankara, and Antalya.

He won awards for two of his remixes, which were originally performed by singer Ajda Pekkan.

Burak Yeter Is A Member Of