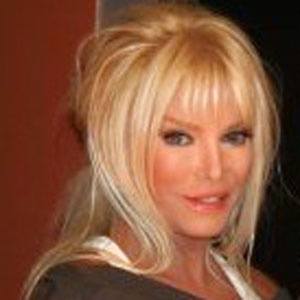 Turkish pop singer and actress whose career has spanned over half a century; she was nicknamed Superstar and is known for albums like Diva.

She graduated from an elite all-girl school and began singing in nightclubs in 1962.

After a three year hiatus, she started performing in the Istanbul club Catwalk in 2001 where all her performances sold out.

Her father Ridvan was an officer in the Turkish Navy.

She and Hulya Asvar are both well-known singers and actresses from Turkey.

Ajda Pekkan Is A Member Of