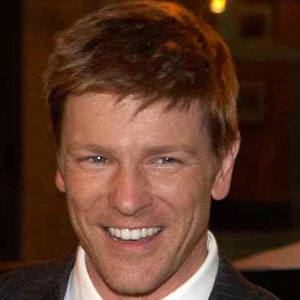 American actor best known as Ray Budds in Remember the Titans. He had another notable role as Hilary Swank's on-screen husband in the 2007 film The Reaping.

He debuted in 2000 for the film Unshackled as the character of Harold Morris. He followed that with his role in Remember the Titans.

He had a regular role in the sixth season of One Tree Hill as Bobby Irons and joined the cast of Army Wives as a regular in 2013.

He married Ashlee Payne and together they have one child.

He has worked with Hayden Panettiere in both Remember the Titans and the ABC series Nashville.

Remember the Titans
Noelle
The Girl Who Believes in Miracles