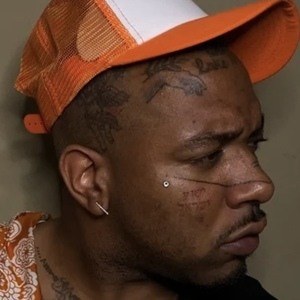 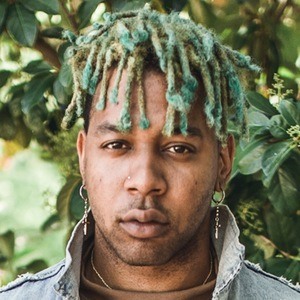 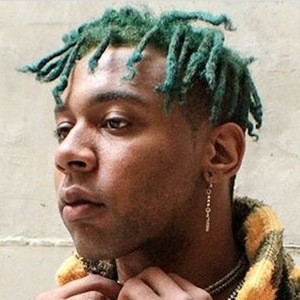 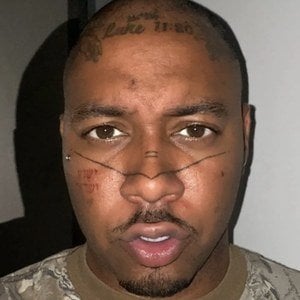 Rapper affiliated with a group of rappers known as The Sailing Team. He released a mixtape titled Yacht Club.

He began releasing music on his SoundCloud in early 2016.

He dropped an EP called Happy Halloween, and a mixtape called Byou Blanks on his SoundCloud page.

He is from Peoria, Illinois and his real name is Dontarian Hollins.

He joined Lil Yachty and Burberry Perry as part of a group rappers called The Sailing Team.

Byou Is A Member Of