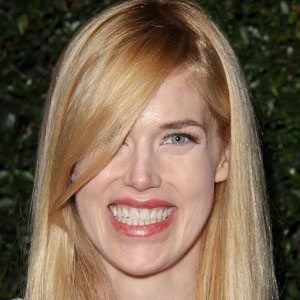 Notable for her photo shoots for Harper's Bazaar, Muse, and Vogue, as well as for her advertising campaigns for Club Monaco and Hogan, this socialite and fashionista is also recognized for her participation in the Israeli edition of the reality television series Big Brother.

She worked as a fashion editor for the online clothing company Piperlime. Also an actress, she has appeared in several films, including the 2014 thriller Red Butterfly.

She and fellow American model Don Benjamin were both born in Chicago in the 1980s.

Byrdie Bell Is A Member Of