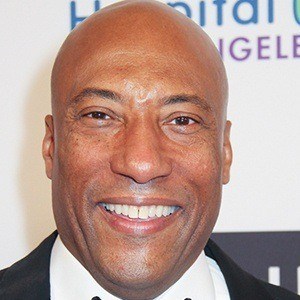 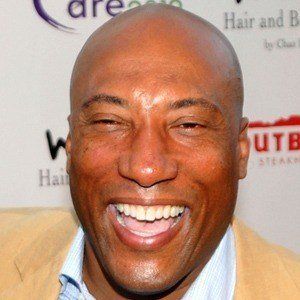 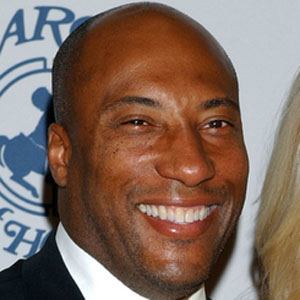 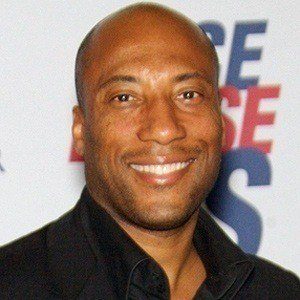 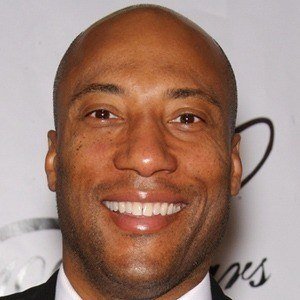 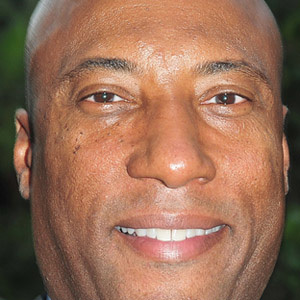 Comedian and producer who established the production company Entertainment Studios in 1993.

He hosted his own TV series Entertainers with Byron Allen where he interviewed film stars.

He had three children with his wife Jennifer Lucas whom he married in 2007.

He worked on the show Real People with Fred Willard.

Byron Allen Is A Member Of