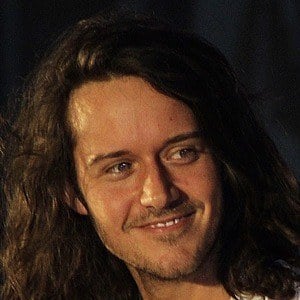 French actor who is best known for playing the role of Fergus in the TV show Outlander. He has also appeared in A Bag of Marbles and Up for Love.

One of his earliest roles was as Benjamin Finkel in the 2004 film Just Trust.

He acted alongside Caitriona Balfe in the TV show Outlander.

César Domboy Is A Member Of