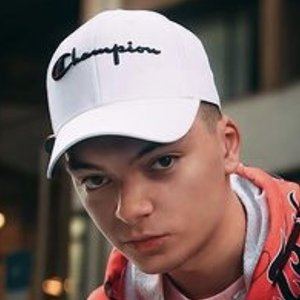 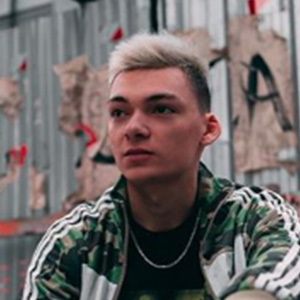 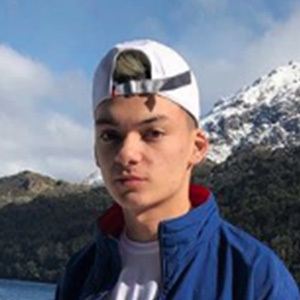 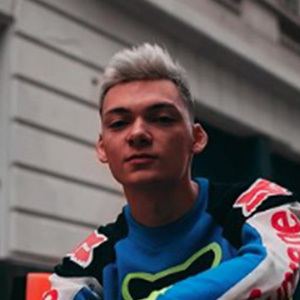 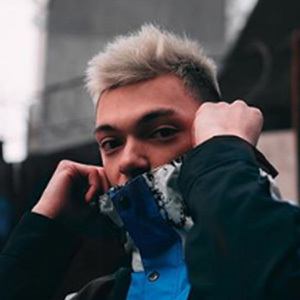 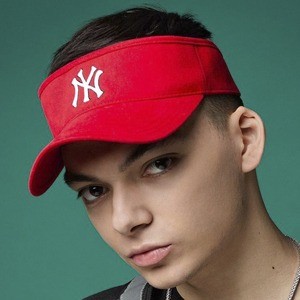 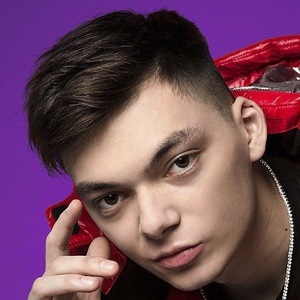 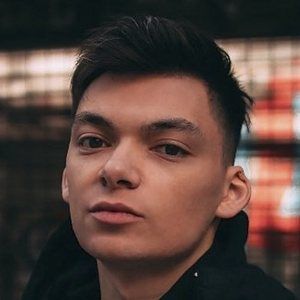 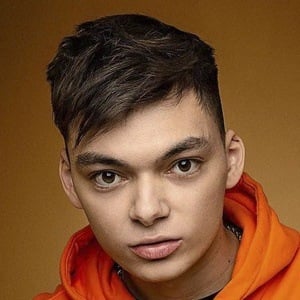 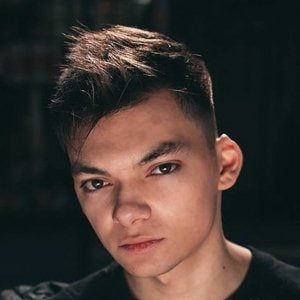 Argentinean rapper and social media influencer known for his freestyling abilities. He first appeared on the scene in 2016 when his freestyling videos went viral. He competed in the 2018 Red Bull Battle of the Roosters. In October 2020, he released his first original single titled "Me Volví Loco."

He started freestyling when he was 12, traveling and competing in neighboring cities.

He has been sponsored by Zeta Street Wear and by Puma Argentina. He is represented by Folouers, and his manager is Gonza Luzza. He has earned over 2.3 million followers on his cacha.oficial Instagram account, where he often models streetwear.

His real name is Eduardo Ignacio Cachavilano. He was born in Argentina on the 13th of September, 1998.

Cacha Is A Member Of