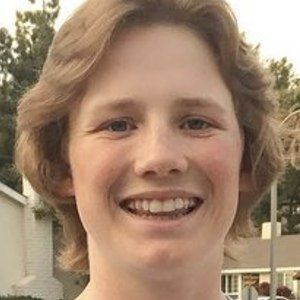 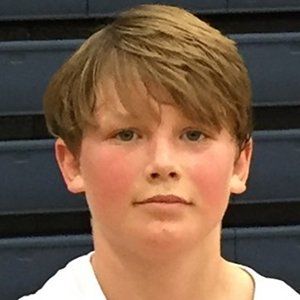 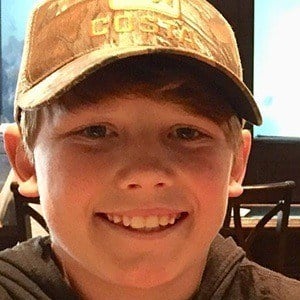 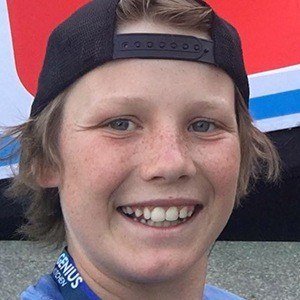 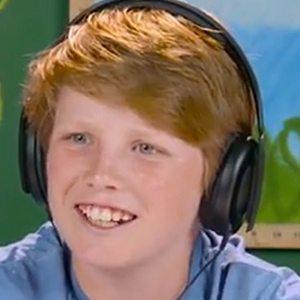 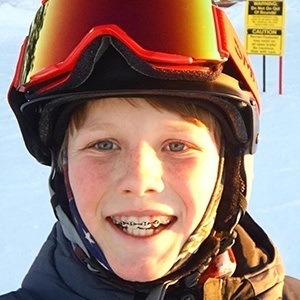 Actor and YouTube personality best known for being a "kid reactor" featured in videos by Fine Brothers Entertainment. He has been seen in the Fine Bros. shows Kids React, Advice, Gaming, Kids vs. Food and Opinions.

He grew up playing baseball and basketball, and also performed in theater.

He had a minor role in a mini-series called Charles, Your Hangover.

He has a sister named Bailey. He is from California.

He met his favorite YouTuber PrestonPlayz at VidCon in 2016.

Caden Stillwell Is A Member Of