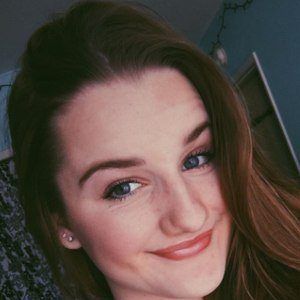 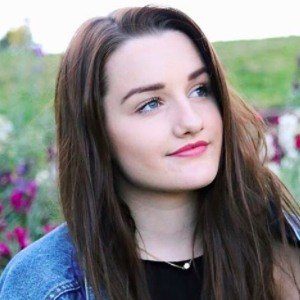 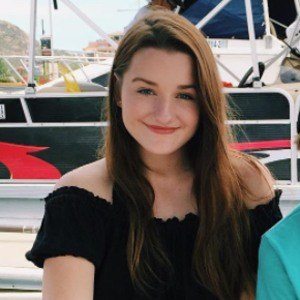 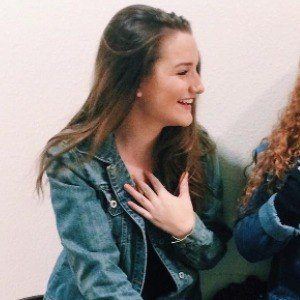 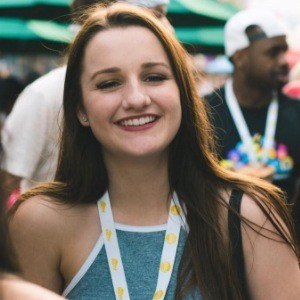 American vlogger who lets viewers inside her life as a theatre enthusiast on her YouTube channel, Bailey Brianne. Her channel has attracted more than 20,000 subscribers so far.

She grew up in Southern California and was a cheerleader and gymnast growing up.

She was once a contestant on the Disney Channel game show Win, Lose or Draw. She has posted several videos about her college life. In one, she allows her friends to dye her hair during late night hours.

She is the older sister of YouTuber Caden Stillwell.

She met Lauren Giraldo at VidCon 2014.

Bailey Stillwell Is A Member Of