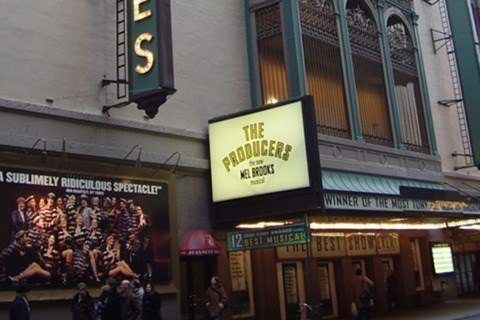 Adapted from Mel Brooks' 1967 film of the same name by Brooks and Thomas Meehan, the story tells the tale of two stage producers scheming to get rich by overselling interests in a Broadway flop.

The production would win a record-breaking 12 Tony Awards, including or Best Musical, Best Book and Best Score.