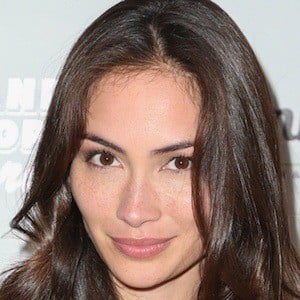 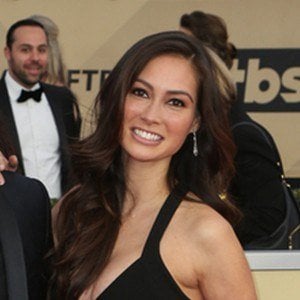 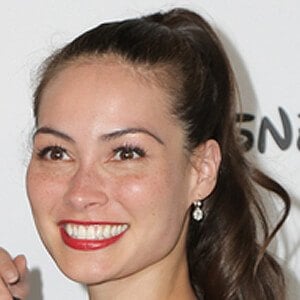 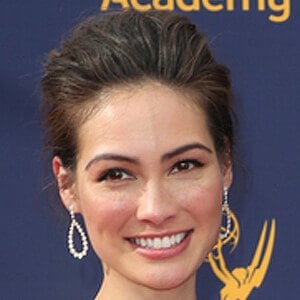 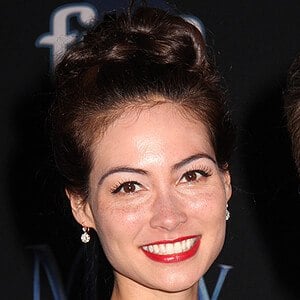 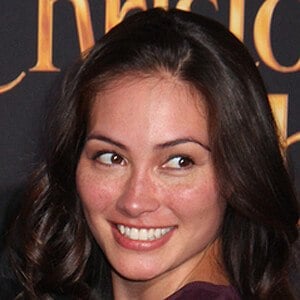 Model and actress who became known for her role as Sloan in The CW hit series The Vampire Diaries. She also starred in the film Wild for the Night.

She's been represented by Wilhelmina Models.

She's made cameos in popular TV shows such as Castle, Switched at Birth and NCIS.

She got engaged to Full House star John Stamos in 2017; they married in February 2018. The couple welcomed their first child together, a son named Billy, in April 2018.

She had a cameo in the Will Smith film I Am Legend.

Caitlin McHugh Is A Member Of