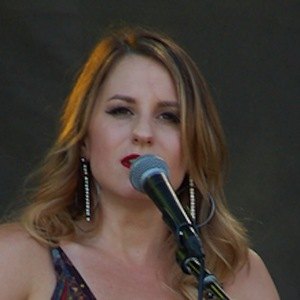 Singer-songwriter from Minnesota who released her debut album with Monument Records in 2018. She has writing credits on some of the top charting songs in country music.

She began performing when she was 12 years old and has created three albums by the time she was 19.

She was named one of the "10 Artists You Need to Know" by Rolling Stone Magazine.

She is married to Rollie Gaalswyk and they have one son named Thomas.

She has penned songs for Meghan Trainor, Cassadee Pope, and Danielle Bradbery

Caitlyn Smith Is A Member Of