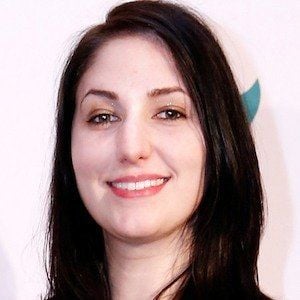 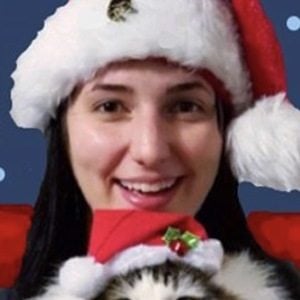 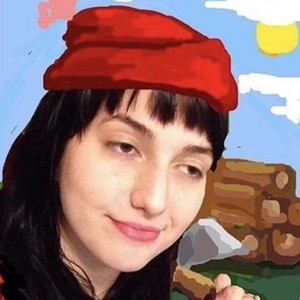 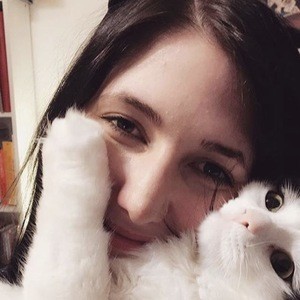 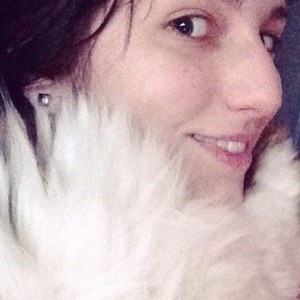 Popular Snapchatter who primarily devoted her account to placing her cats Oskar and Maya in funny situations using Snapchats artwork tools. She was a finalist for Snapchatter of the Year for the 8th annual Shorty Awards.

She had a cat named Sophie growing up. She began creating her cat snaps in the first half of 2014.

When she is not on Snapchat, she works as an industrial designer.

Her real name is Audrey Spencer, and she was born in Boston, Massachusetts. Her father was the lead singer in The Memphis Rockabilly Band. Her boyfriend Alex is also active on Snapchat under the name Decalex.

She is good friends with fellow Snapchatter CyreneQ.

Cakes1toDough1 Is A Member Of