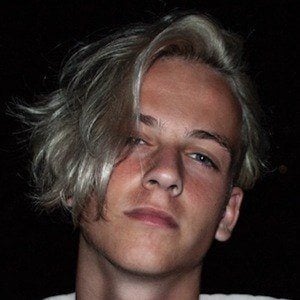 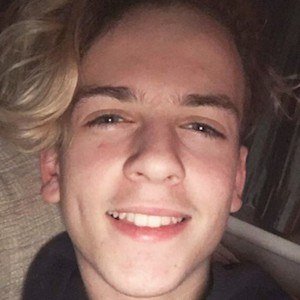 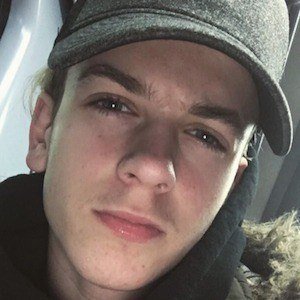 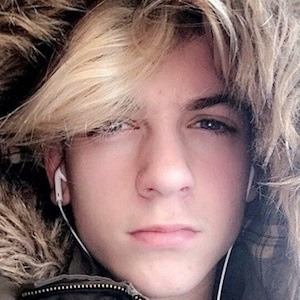 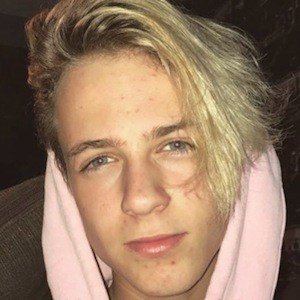 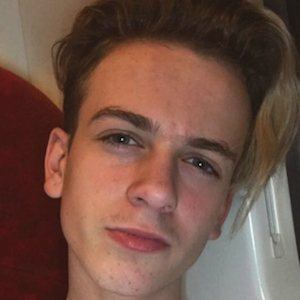 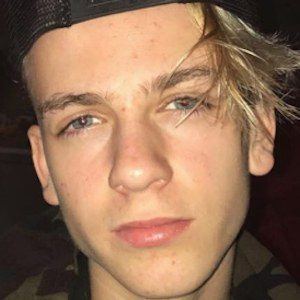 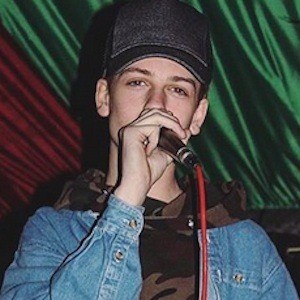 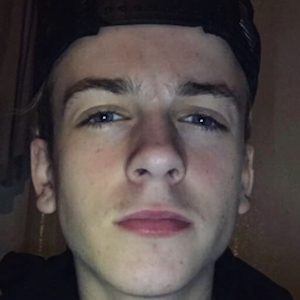 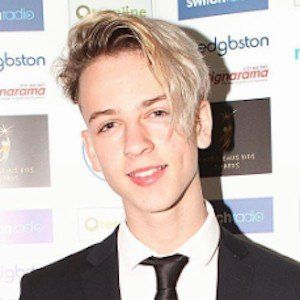 Singer-songwriter known for posting covers of popular songs to Vine and YouTube. He released a song called "Stay" in April 2017, followed by his debut EP One Day in 2018.

He posted his first song cover to Vine in November of 2014. It was through his Vine videos' success that he gained enough confidence to begin posting to YouTube.

He posted the video "Smoothie Challenge With My Sister!" to YouTube with his sister Mia.

He has played alongside fellow YouNow star Jack Sims.

Cal Turner Is A Member Of