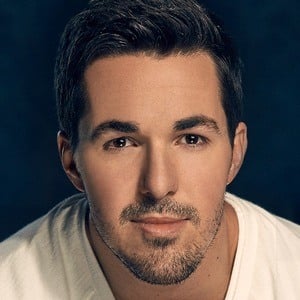 Country music singer and guitarist who has racked up millions of streams with songs like "People Watching" and "Lying". He is also a respected songwriter who has lent his talents to songs like A Thousand Horses' "Drunk Dial."

He grew up in Columbus, Georgia and attended Columbus State University. He moved to Nashville, Tennessee to pursue music in 2011.

His song "Acting Our Age" was featured on the soundtrack for the video game Madden '17.

He grew up in Georgia and has a brother named Chase.

He has opened for major country artists like Brett Eldredge and Sam Hunt.

Cale Dodds Is A Member Of