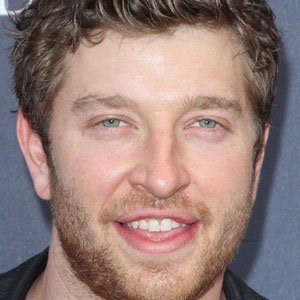 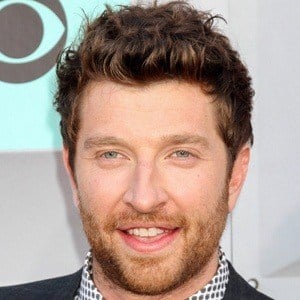 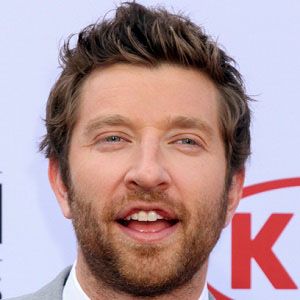 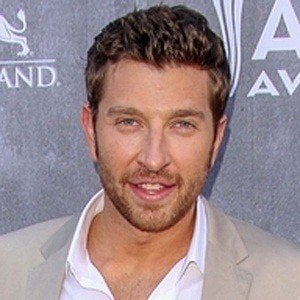 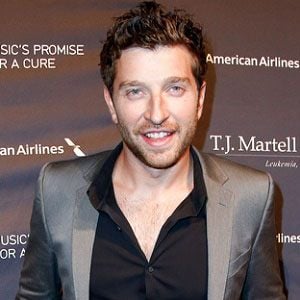 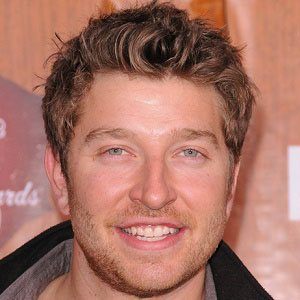 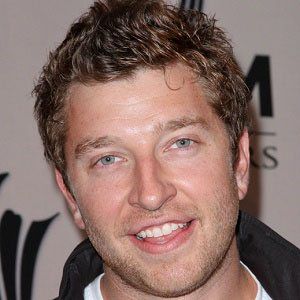 He studied at Chicago's Elmhurst College.

He had his first performance at the Grand Ole Opry in 2010.

His cousin is Terry Eldredge of The Grascals. He has a brother named Brice.

He co-wrote the song "I Think I've Had Enough" for Gary Allan.

Brett Eldredge Is A Member Of