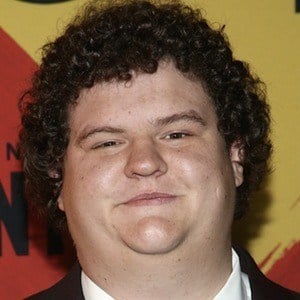 Actor who is known for his television appearances and feature film roles as well. He is best recognized for starring as Randy Pomfrey in the 2017 series American Vandal and for also starring in the 2015 film Goosebumps.

His acting career first began in 2012 when he appeared in Step Up Revolution. He then made his television debut with a short role in The Middle in 2014.

In addition to his acting, he is also known for his commercial work and has appeared in advertisements for companies such as Nissan, the Daytona Auto Mall, and the Miami Marlins.

He was born and raised in Mount Dora, Florida.

He starred alongside Jack Black and Amy Ryan in the Goosebumps film.