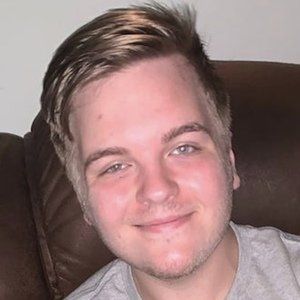 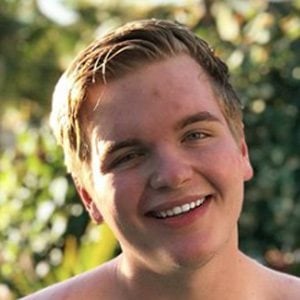 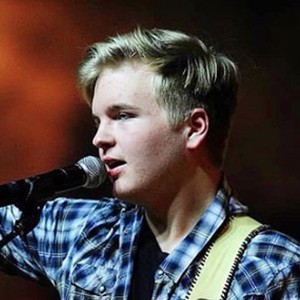 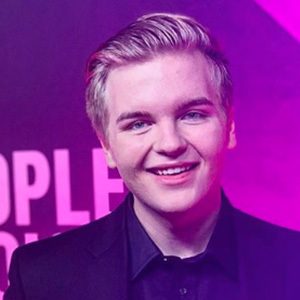 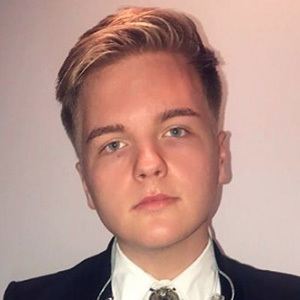 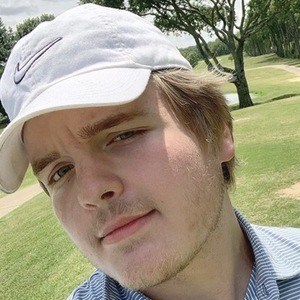 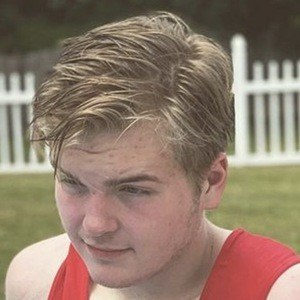 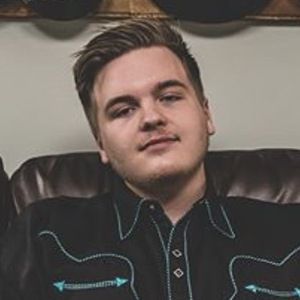 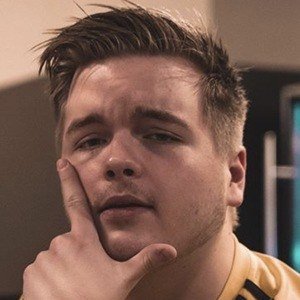 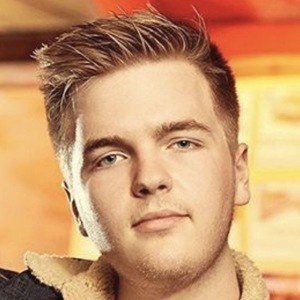 Pop singer who became a competitor and finalist on American Idol season 16. He released the EP Country Music in 2016; he won Georgia Country Teen Showcase in 2017.

He started singing at 9, playing guitar at 12, and writing songs at 13.

He performed "The Dance" in the Season 9 blind auditions for The Voice. He has over 270,000 followers on his calebleemusic Instagram account.

He became a competitor on the same season of American Idol as Cade Foehner.

Caleb Lee Hutchinson Is A Member Of