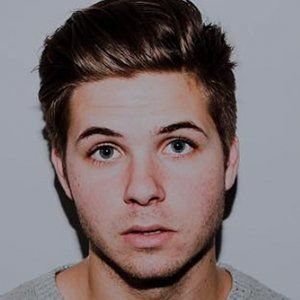 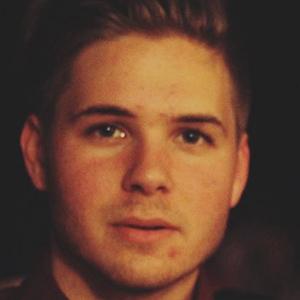 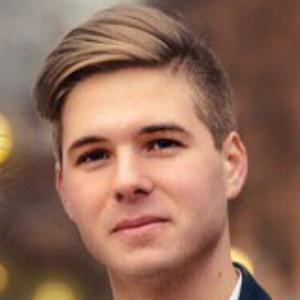 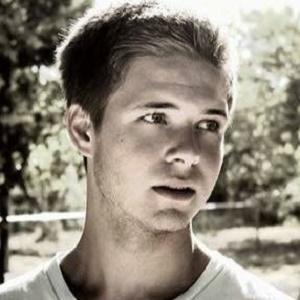 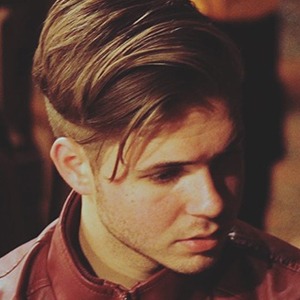 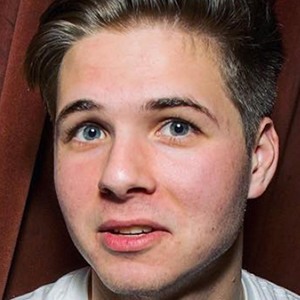 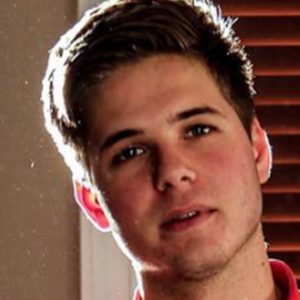 Special effects wizard and video content creator whose love of magic tricks led to him learning how to incorporate special effects into his videos, most notably on Vine.

He started making films when he was ten years old.

He enrolled at Liberty University as a cinematic arts student. He loves making puns and dad jokes.

He was born at Northern Dutchess Hospital in Rhinebeck, New York. He married Karinna Natale in 2017.

He did VFX for the Thomas Sanders' Vine titled "Videogames in Real Life."

Caleb Natale Is A Member Of