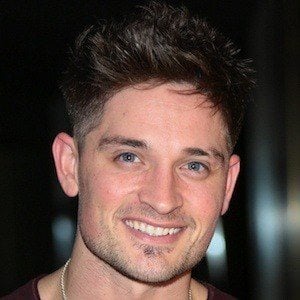 Nicknamed Beast Mode Cowboy and best known as a contestant on Season 16 of the Big Brother reality series, Reynolds finished fourth in the competition. Also popular on social media, he has over 280,000 Instagram followers.

Before appearing on Big Brother, he auditioned for a spot on The Amazing Race.

He stirred controversy by using homophobic, religious, and racial slurs on his Instagram account, particularly in relation to U.S. President Barack Obama.

He grew up in Dallas, Texas, and later worked in Hopkinsville, Kentucky as a hunting guide. He married Ashley Jay in 2016 and became a stepfather to her daughter Kylie. They also had a daughter together named Mila.

During his time on Big Brother, he became somewhat infamous for his obsessive crush on fellow housemate Amber Borzotra.

Caleb Reynolds Is A Member Of