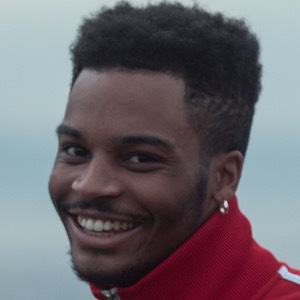 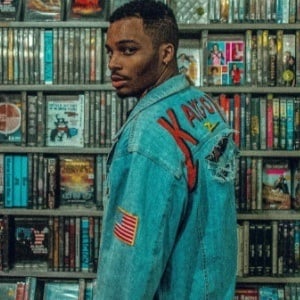 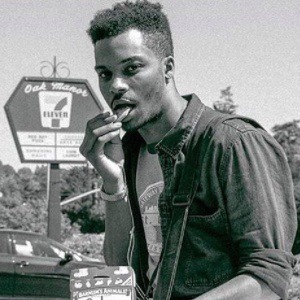 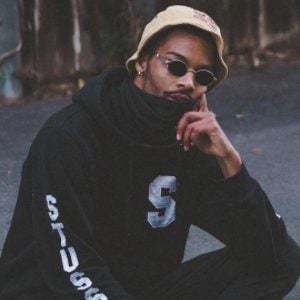 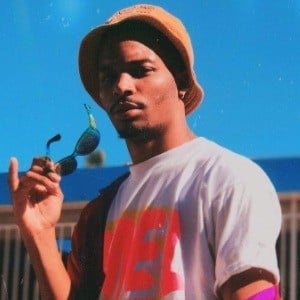 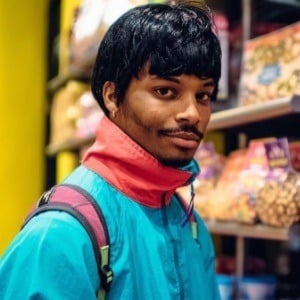 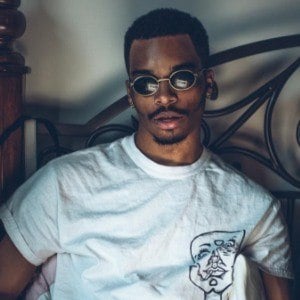 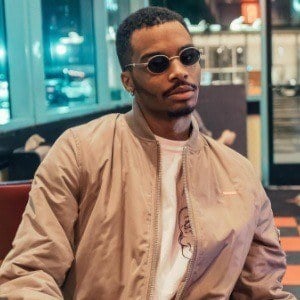 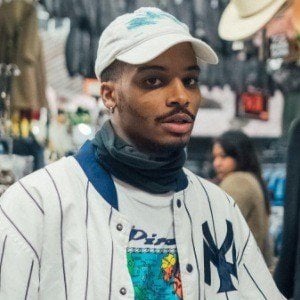 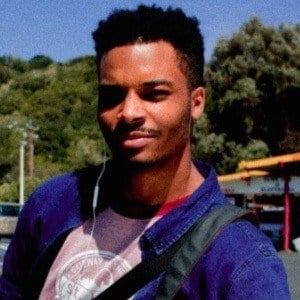 YouTube comedian who is known for his SenseiLeFox channel. He has gained widespread popularity there for his frequent original comedic sketches, characters, and original music.

He has amassed more than 270,000 subscribers to his YouTube channel since its beginning. One of his most popular videos there, "When Bae Hits You With That 'So What Are We?'," has earned more than 2.5 million total views.

He and fellow YouTuber Nileseyy Niles are both known for their similar comedy sketches and characters.

Caleon Fox Is A Member Of