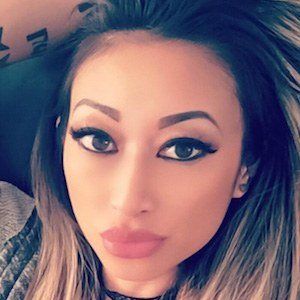 Reality television personality and model most famous for her appearances on the VH1 reality shows Real Chance of Love and I Love Money 2. She is a popular social media presence with more than 120,000 followers on Instagram.

She grew up in Orange County, California and worked as a makeup artist.

She made an appearance in the 2009 comedy Next Day Air, starring Mike Epps and Donald Faison.

Her real name is Christine Ly. She has a son named Tayshaun.

She competed for the affections of Kamal and Ahmad Givens on Real Chance of Love.

Cali Luv Is A Member Of