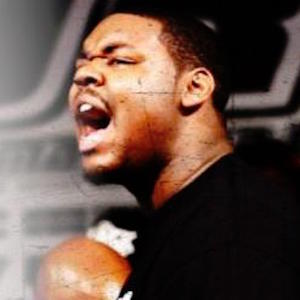 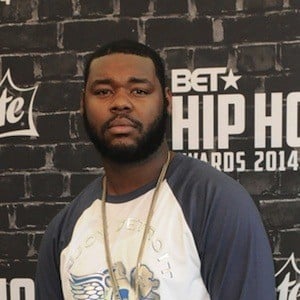 Battle rapper from the SMACK/URL and Grind Time leagues who has released the mixtapes The Entrance and Shoe Box Money Vol 1.

His debut battle rap came in 2013 in a battle against Arsonal.

His real name is Toranio Hightower and he is from Detroit, Michigan.

His battle with Loaded Lux in 2012 was considered one of his more notable battles.

Calicoe Is A Member Of