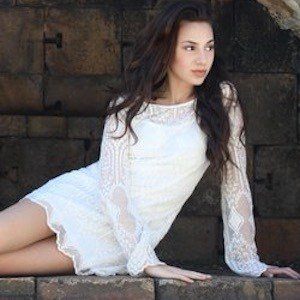 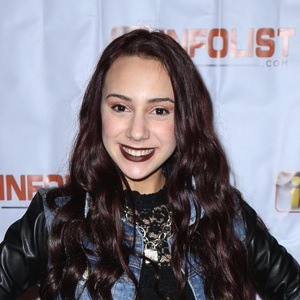 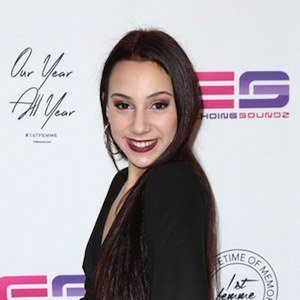 Singer and pianist who has earned buzz with her covers of songs like Sia's "California Dreamin'" and Alicia Keys' "Girl on Fire" as well as original songs like "Matter of Time." In 2014, she was crowned the winner of the 101.5 Big Joe Henry Talent Show.

She grew up in Little Egg Harbor, New Jersey. At age 10 she worked as a PR and fashion reporter for the tween site Party Rockers.

She earned a standing ovation for her performance of "I Am Changing" from the film Dreamgirls at the Apollo Theater in 2014.

Her father is a guitarist and she has a younger sister.

She performed a medley of songs including Meghan Trainor's "Dear Future Husband" at the Maywood Street Fair.

Calista Quinn Is A Member Of